Our investment in Klarna

When Sebastian envisioned Klarna back in 2005 he wanted to take on the abandoned shopping cart problem, allowing customers to pay for online purchases only after receiving the products. The “buy now, pay later” model separated the process of buying from paying and, by doing so, eased the hurdles of checkout and won the hearts of both consumers and merchants in Sweden.

For customers, the seamless experience of paying with Klarna increased their purchasing power without the need for a credit card. For merchants, accepting Klarna meant access to an enormous consumer pool with increased conversion rates.

What started as a Swedish phenomenon quickly took over new geographies. Today, the company is present in 19 markets, has over 200k merchants onboard and more than 85M consumers globally, processes more than 1 million transactions a day and reaches new verticals including neo-banking, merchant solutions and open-banking infrastructure.

Now, the company sets its eyes upon the US. With a successful country launch of its new shopping app, customers can browse, shop, and finance the purchases all in one place – a true online shopping mall. However, at Base we believe it is much more than that.

With over 1.2M monthly active users in the US and generating over 40M clicks to retail partners in the app, Klarna is creating something entirely new: a consumer platform that can match user intention and its financial traits with merchants SKU-level data. The opportunities that could arise from cross-refencing e-commerce and financial transaction data are enormous.

We are excited to have partnered with Klarna ahead of the next chapter of its expansion. 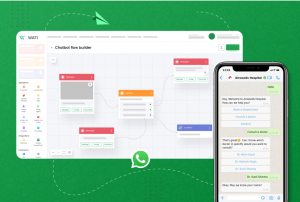 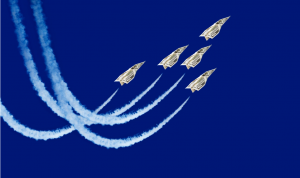 Oh look, TripActions raised at a $9.2B valuation after reported $12B IPO filing

A new collaboration with Adobe